Capital projects to improve infrastructure require complicated planning, implementation, and management of vendors and others. The complexity and scale of such projects make them expensive. Much of the cost—between 10% and 30% of the total—is attributable to delays, errors, and the necessity of redoing some of the work.

Uncoordinated documentation of the project, incorrect drawings, and deviations from drawings are the top three reasons for cost overruns. The inability of the end user—whether designer, engineer, or worker—to see what they are designing or building in its full physical context limits the accuracy with which these tasks can be performed. This limitation means delays, errors, and having to do stuff all over again once the problems are discovered.

An engineering-grade augmented reality (AR) app that is tightly integrated with the source BIM and GIS data makes relevant information immediately accessible to whoever needs it. By presenting the BIM and GIS model overlaid on the physical world with centimeter-level accuracy, the system eliminates many of the problems leading to cost overruns. Since everyone accesses the data directly from the BIM and GIS repositories without having to do anything manually to process it, everyone involved in the job is always working with the latest version of the dataset.

vGIS is the augmented reality leading platform for visualizing BIM, GIS and reality capture data. Using the vGIS system, field personnel can see an augmented view that includes holographic infrastructure objects, enabling them to improve their environmental assessments and be more situationally aware. vGIS’s engineering-grade system of augmented reality has been used globally to facilitate hundreds of capital projects to improve infrastructure.

The vGIS augmented reality system relies on a user-friendly app  to improve access to the BIM and GIS data. This accessibility is combined with productivity tools  like remote view and issue tagging that improve communication and the flow of information between the office and field workers.

During the discovery phase, vGIS helps overlay known information so that documented utility lines and other assets can be viewed almost instantly after being collected in AR that is centimeter-level accurate. In this way, redundancies are reduced and users can readily spot gaps in the data.

Workers can detect design problems early on by viewing building plans as virtually overlayed onto the field. The ability to walk through design systems and to virtually cross-reference them enables users to instantaneously identify discrepancies and alert the design team.

Locating physical assets is essential. Since markings left on the ground by the locate crew rapidly fade thanks to traffic and weather, a typical project requires locate jobs to be performed again and again, increasing costs. With vGIS, teams need to check the accuracy of AR data against physically located assets only once; from then on, they can rely on the confirmed AR visuals instead of calling the locate company.

During the construction phase, workers can use augmented reality to visualize propose designs and confirm construction plans. By relying on intuitive and accurate AR to understand the job site and specifics of the design, once get the job done in perhaps a tenth of the time it once took without benefit of AR-generated efficiencies.

At every stage, stakeholders can take advantage of the remote viewing functionality of vGIS to inspect real-time updates to the project.

An example  of such a cost-saving project is examined in the Warsaw Bridge case study. This study shows that the substantial savings were not concentrated in a single area or function but were spread across functions.

After taking into account the cost of vGIS AR software and necessary supplementary services like RTK subscriptions and amortized hardware, companies that deploy vGIS AR report an average return on investment of 15:1. 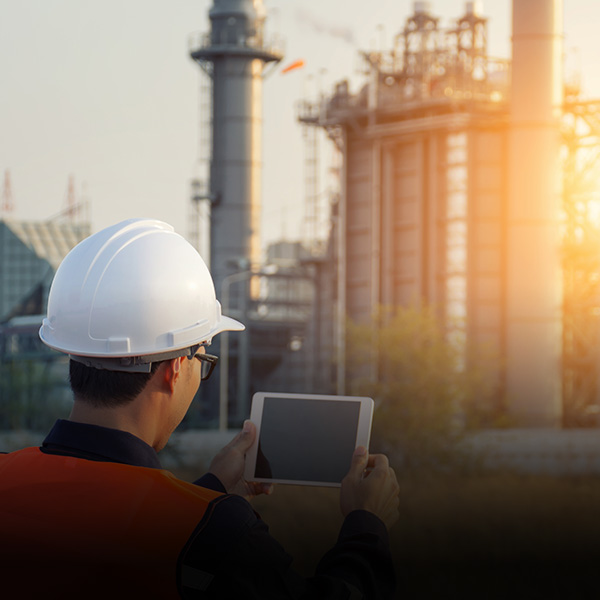 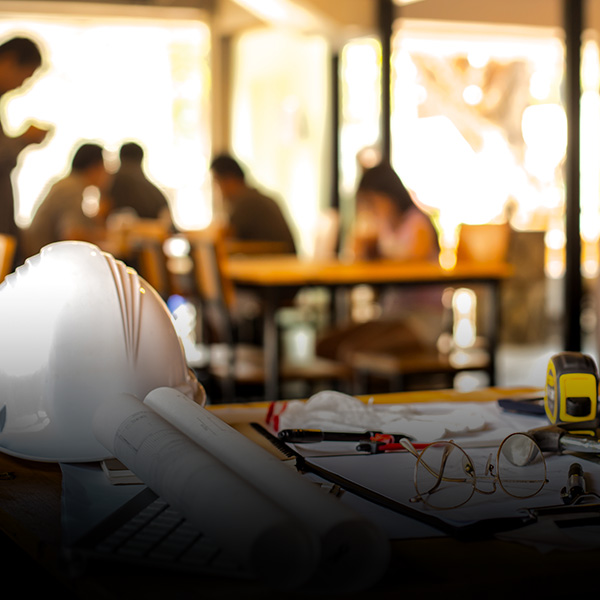 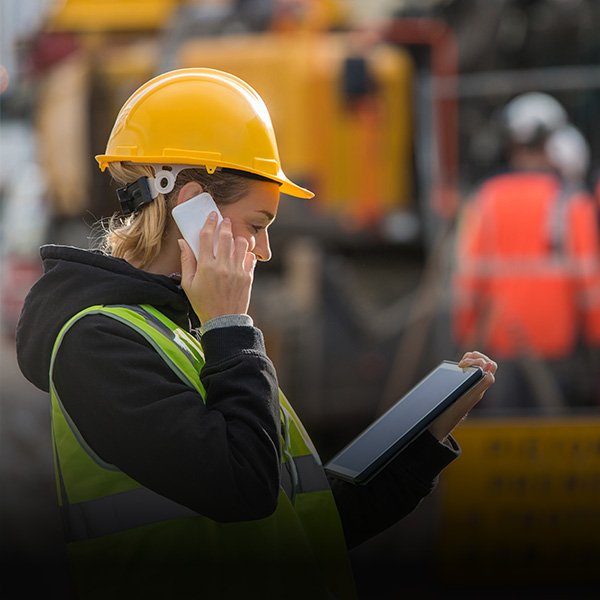 A few of many reasons to deploy vGIS Utilities